The Consortium’s goal is to understand the prevalence and needs of homeless and unstably housed individuals who also have complicated medical and behavioral health needs. Below are a few of the research projects and advocacy work we have initiated or been a part of. 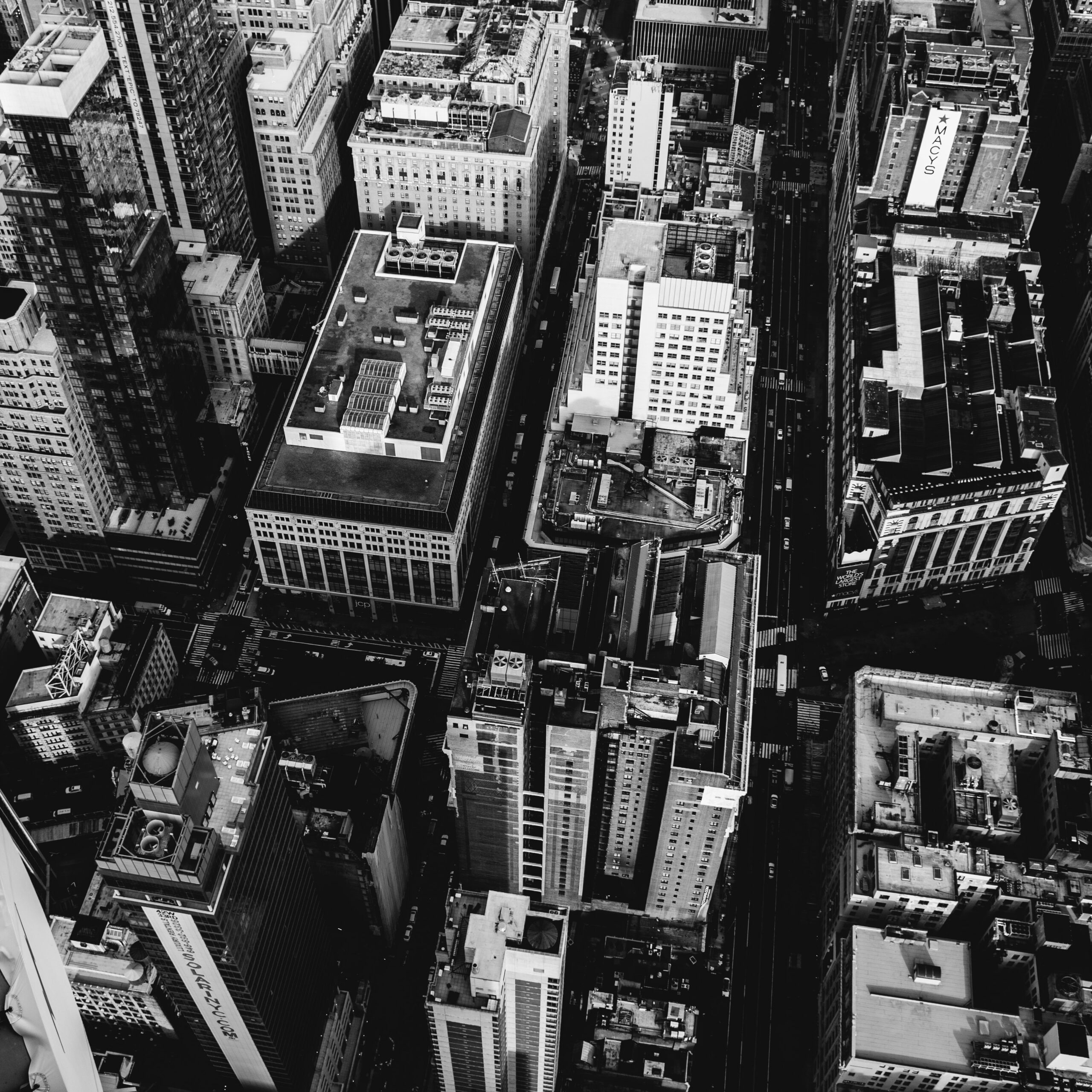 Each year on a night in January, the NYC Department of Homeless Services (DHS) organizes a Homeless Outreach Population Estimate (HOPE) Count of homeless people on the streets and subways. On the same night, the Consortium leads a Hospital Homeless Count that complements the HOPE Count by including emergency departments. Homeless individuals often check into hospitals both for healthcare and shelter, and because they are not on the streets, are not counted by DHS. In 2019, the Consortium saw the highest numbers since performing the Count, identifying 326 unsheltered homeless people in 30 hospitals across NYC.

The Consortium has become a go-to expert on and advocate for medical respite, a recuperative care program for people experiencing homelessness who no longer require hospital-level care, but are too sick to return to a shelter or the street.

In partnership with the Corporation for Supportive Housing, the Bronx RHIO, several managed care organizations, and the NYC Department of Homeless Services, the Bronx Frequent User Initiative matches hospital utilization and homeless history data in order to identify homeless high utilizers and prioritize them for housing interventions.

The Consortium relies on its member organizations to drive our work. Visit our membership page to see if your organization is a member or learn how you can join. Subscribe to our listserv to keep up with our latest events and resources.